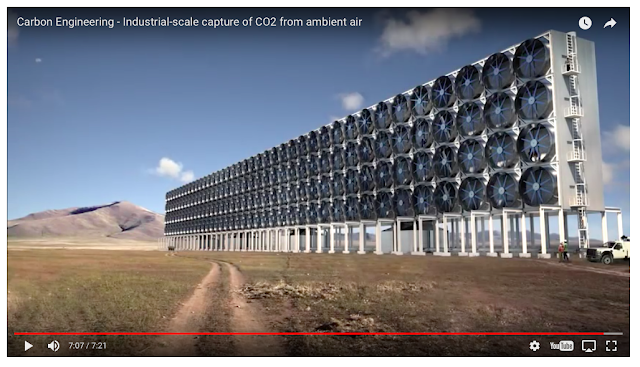 This is a screen-grab from a video produced by Carbon Engineering, a British Columbia-based company which promises "industrial scale capture of CO2 from ambient air."  Bill Gates is an investor.