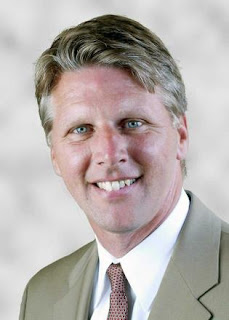 Is Governor Deval Patrick a leading indicator for President Barack Obama? We shall see. The Boston Herald reports this morning that Tim Cahill, the Treasurer of Massachusetts, has re-registered as an independent, as he prepares to challenge the liberal incumbent governor in 2010.

Shades of 1978, when Ed King knocked off another "gentry Democrat," as Joel Kotkin calls them; that wasMichael Dukakis who lost the '78 Democratic primary to King, only to moderate and come back to win against King four years later.